Email us about this product 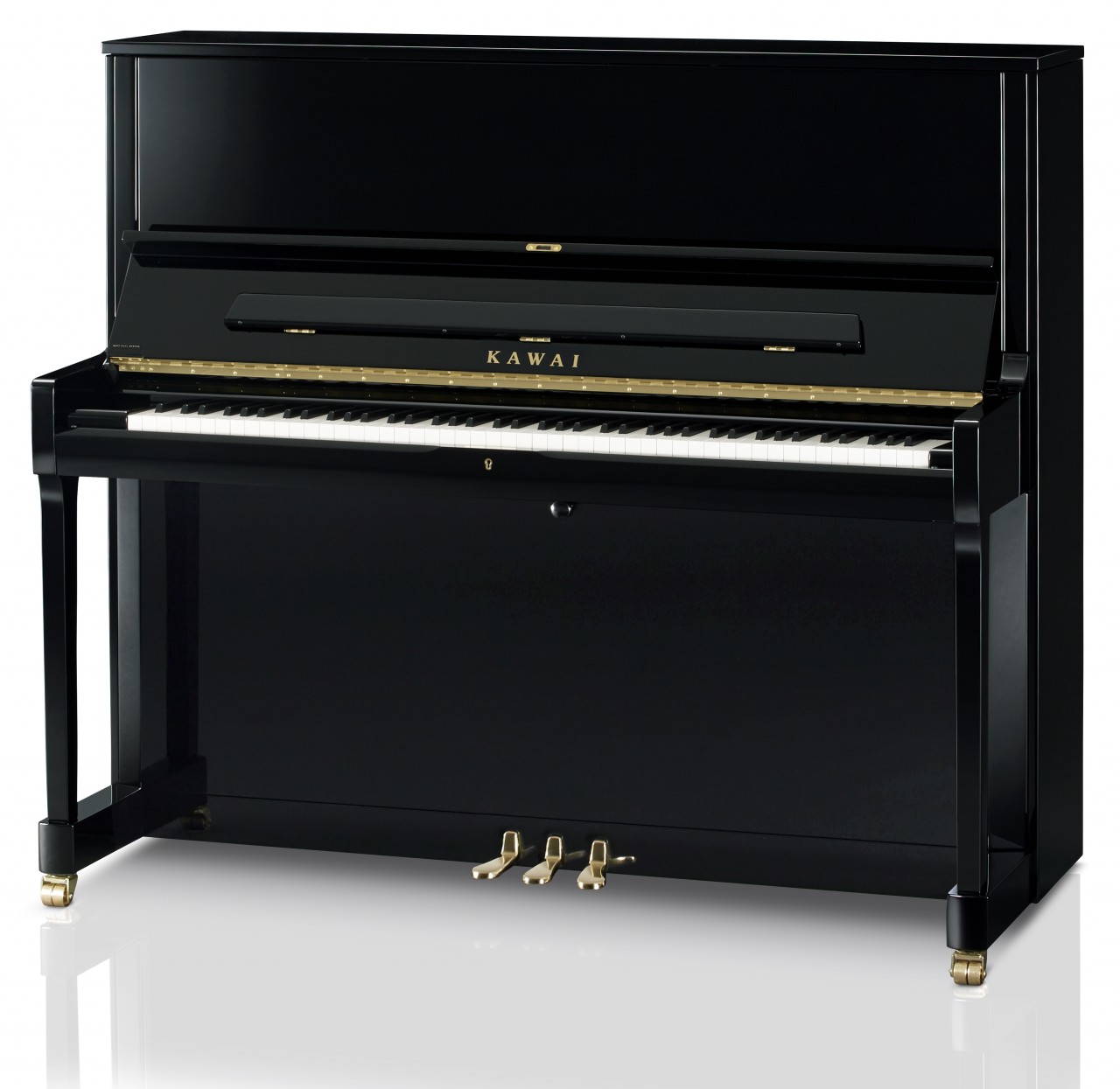 At 132cm tall the K-600 is built on the largest frame size in the K Series range, and is among the largest upright pianos available to purchase today. Building on the impressive specification of the smaller models the K-600 benefits from agraffes and duplex scaling for superior tonality, along with an enhanced sound structure with 6 backposts and 11 ribs for improved stability and resonance. NEOTEX key surfaces, as found on the GX series grands, provide a tactile touch with plenty of grip too, while its elegant cabinetry makes it a great choice of larger upright for the home or performance space.

As with the smaller models, the K-600 is equipped with the acclaimed Millennium III ABS-Carbon Composite action too, giving it a class leading level of response.

The soundboard and ribs are considered the most important sound producing components of a piano, with both the materials used and the manner in which they are assembled greatly affecting volume and tonal quality. The K-600 has 11 ribs, more than any other model in the range, while its soundboard is produced using the finest quality straight-grained spruce, carefully selected and scientifically tested to exceed KAWAI’s demanding resonance standards, ensuring exceptional dynamic range and outstanding tonal balance across the entire sound spectrum. 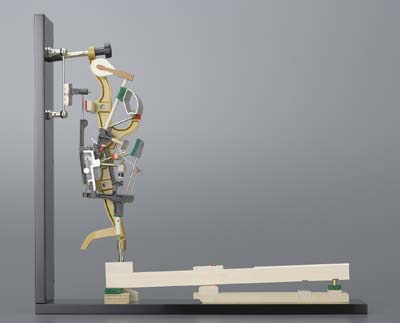 The K-600 features the specially developed Millennium III ABS-Carbon upright piano action, combining carbon fibre with ABS to produce a lightweight yet incredibly strong and reliable mechanism. To improve the action’s climatic stability, KAWAI pioneered the use of aluminium action rails, aluminium hammer rest rails and ABS action parts – addressing many of the problems associated with wooden components, such as breakage under continual high stress, and shrinking/swelling due to changes in temperature and humidity. Longer keys make playing easier and provide more even response from the front to the back of the playing surface. The benefits to the player are greater control and more power with less effort.

With attractive traditional style cabinetry and soft closing fallboard, the K-600 is an ideal choice of larger upright piano for the home environment or school performance space.

In addition to the exceptionally large solid spruce soundboard, the K-600 also utilises six fully laminated back posts, more than in any other K Series model, delivering optimum rigidity and excellent tuning stability.